The brand-new original story which features game-original character Yuki Ichidoji (CV. Yuka Nishio) as the protagonist who, in hopes of reviving a legendary team, faces off against formidable fighters and grows stronger, is planned to be available in both English and Japanese. 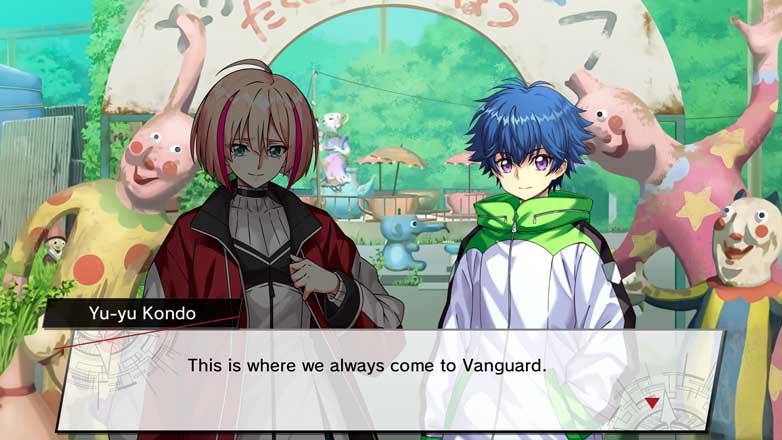 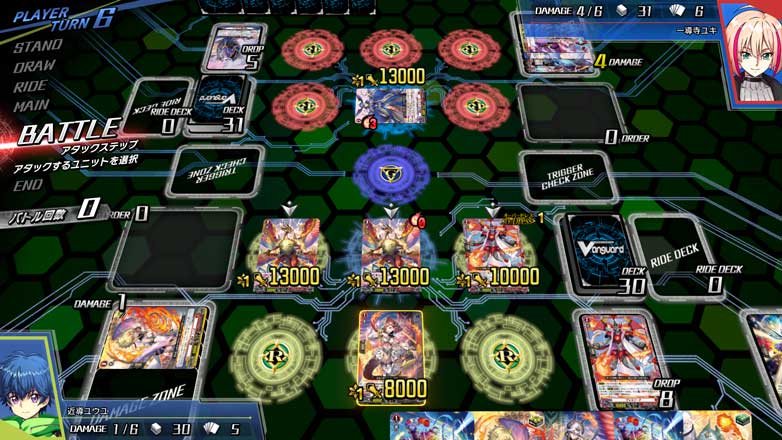 There are lots of play modes to choose from! Play solo casually in the “Story Mode,” practice with “CPU Fight,” challenge friends in “Friend Fight,” and enjoy a host of other features to enjoy the world of Vanguard in your own way. 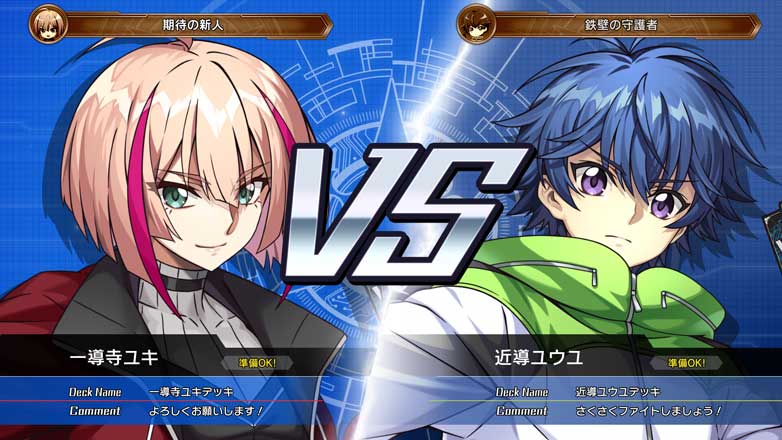 Furthermore, you can challenge players worldwide with online competitive matchmaking! Choose from the casual “Free Fight” or the fiercely competitive “Ranked Fight” to show off your skills! 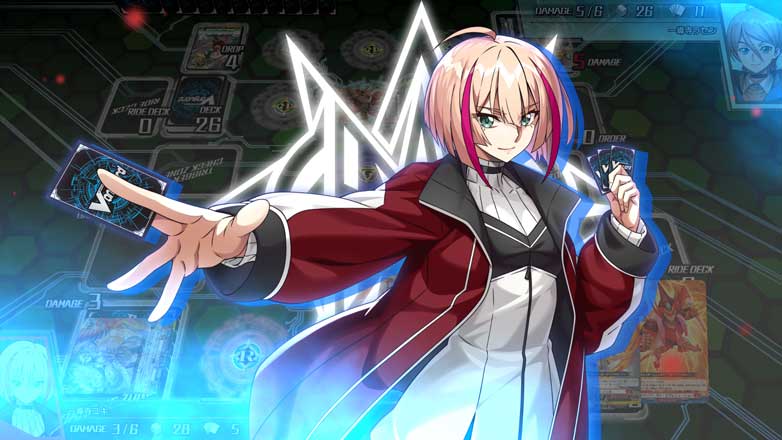 The PC version of “Cardfight!! Vanguard Dear Days” will be available on Steam starting Thursday, November 17th, 2022. The downloadable version for the Nintendo Switch will become available on the same day.

Yuki Ichidoji (CV. Yuka Nishio) is a strong-willed and honest girl who excels in both academics and athletics. After tailing her mild-mannered brother, Rasen Ichidoji (CV. Marina Inoue) one day, she stumbles into the world of Vanguard…

Yuki encounters Vanguard and gets drawn in. In order to revive the legendary team “Setsugetsuka” which was founded by Gosetsu Katsushika (CV. Taiten Kusunoki), she engages in fights against other strong teams one after another!

Do look out for them!