SINGAPORE (March 6, 2020) – The official release date for Adventure Time, the English Edition Original title for the popular Trading Card Game Weiß Schwarz unveiled earlier this year by Bushiroad at the Bushiroad Championship Series 2019 World Finals in Japan, is set on July 30, 2020. The pre-order period for this product will commence from March 13 and end on April 17, 2020.

Weiß Schwarz allows players to relive the climactic moments from their favorite anime and games through an exciting, fast-paced and strategic card game. Unlike its localized counterparts, an English Edition Original features new titles that resonate with western audience in the international market. 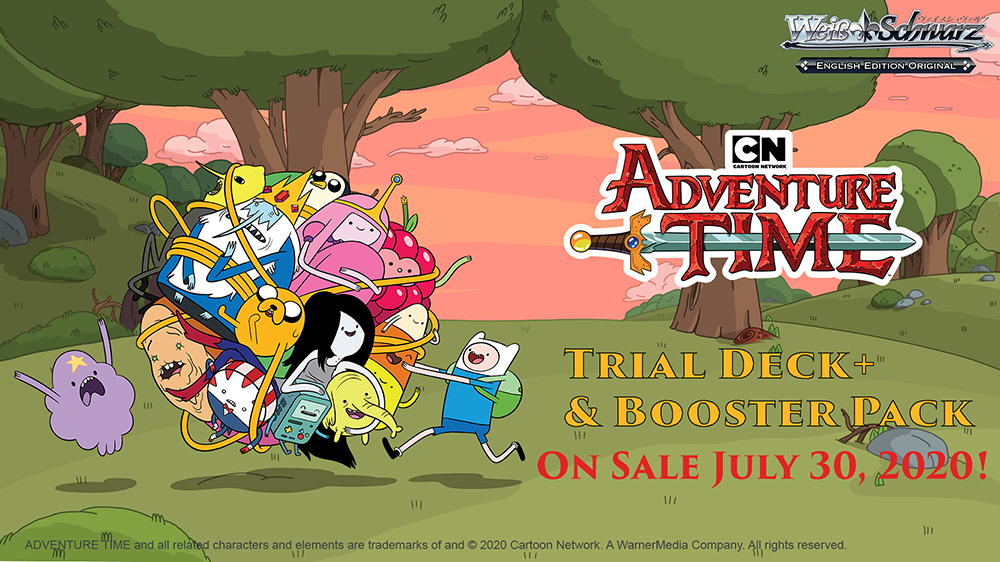 Like the English Edition Original titles before it, a Supply Set will be released for this set, on top of a Trial Deck+ and Booster Pack. The Trial Deck+ contains a pre-made deck of cards that can be used immediately for play, while the Booster Pack contains cards that allow players to upgrade the former or to build an entirely new deck. The Supply Set comes with a deck case, a pack of 60 card Sleeves and 5 Booster Packs.

Starting this month, demo decks specially designed to help new players learn and get a feel of the game mechanics, will be distributed to stores and at events. 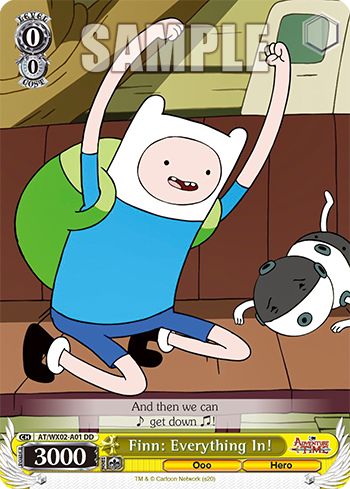 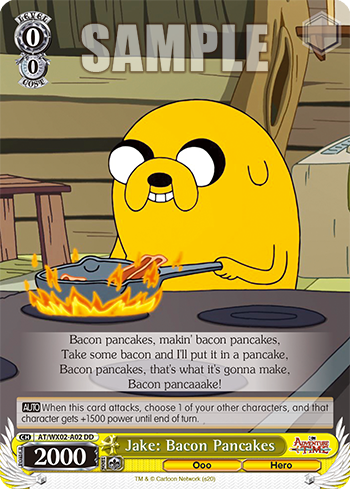 Adventure Time is an American animated series that follows the adventures of a human boy, Finn and his adoptive brother-cum-best friend Jake, a dog with magical powers. They live in the post-apocalyptic Land of Ooo where they encounter other characters such as Marceline, Princess Bubblegum, the Ice King and more. The series ran on Cartoon Network, where it received rave reviews and drew a huge following among the young and old. In addition, it was nominated for and received numerous prestigious awards.

A copy of the press release can be found here
©bushiroad All Rights Reserved.