Tokyo, Japan (January 22, 2020) – The Bushiroad Championship Series 2019 (BCS2019) tournament series held between August 2019 and January 2020 has successfully concluded over the past weekend. A total of 11,290 players across 26 cities around the world attended the tournaments, a significant 27% increase in attendance from the previous year’s tournament. 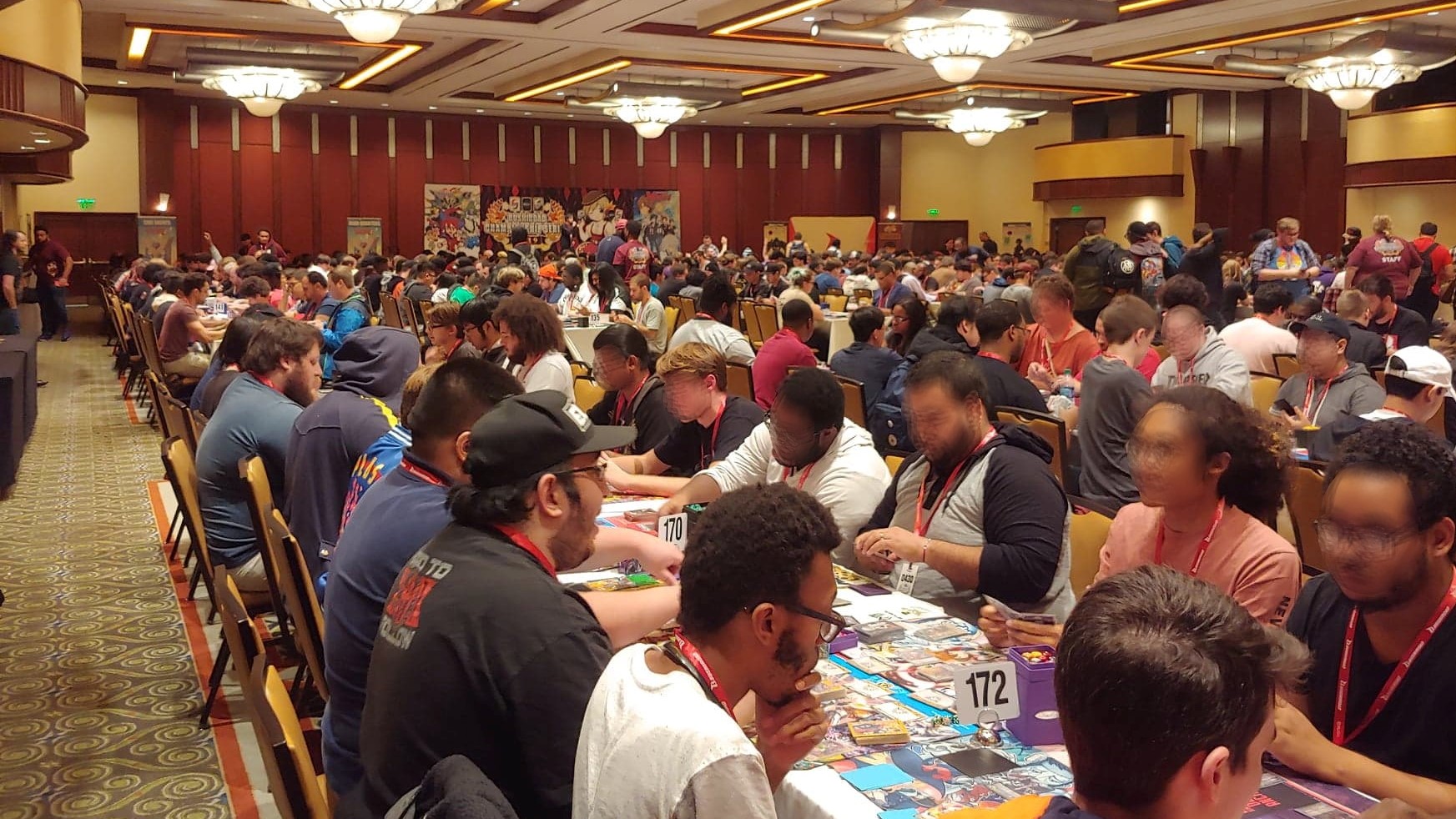 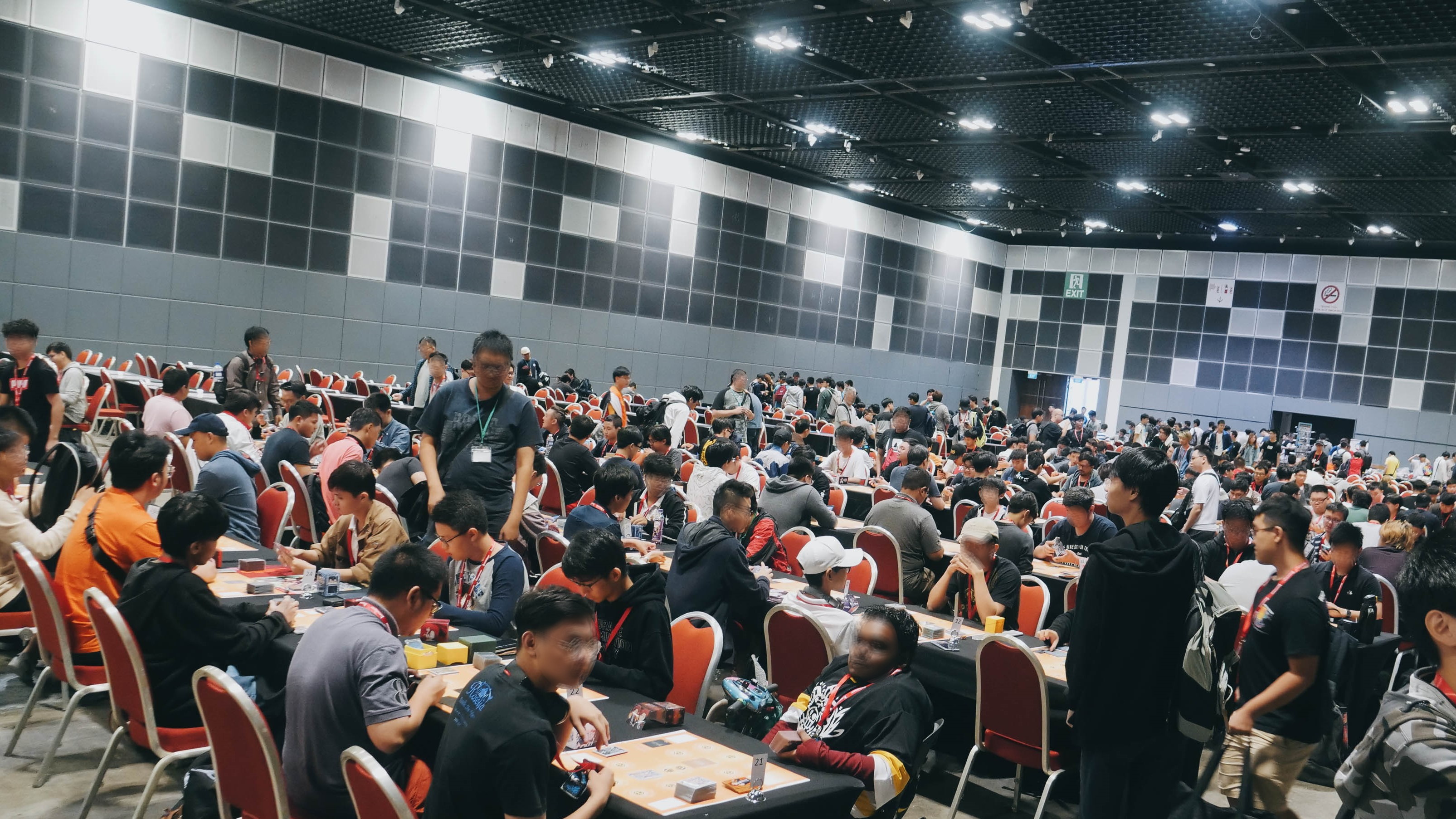 The Bushiroad Championship Series is one of two major tournament series held annually and showcases Bushiroad’s popular trading card game titles Cardfight!! Vanguard, Future Card Buddyfight and Weiß Schwarz. Unlike the other tournament series held earlier in the first half of 2019, the Bushiroad Spring Fest, BCS2019 is a more competitive tournament. The top 3 players from all 26 cities were invited to compete in the World Finals in Tokyo, Japan, and top players of each regional even received a sponsored trip from their respective home countries to Tokyo to take part. 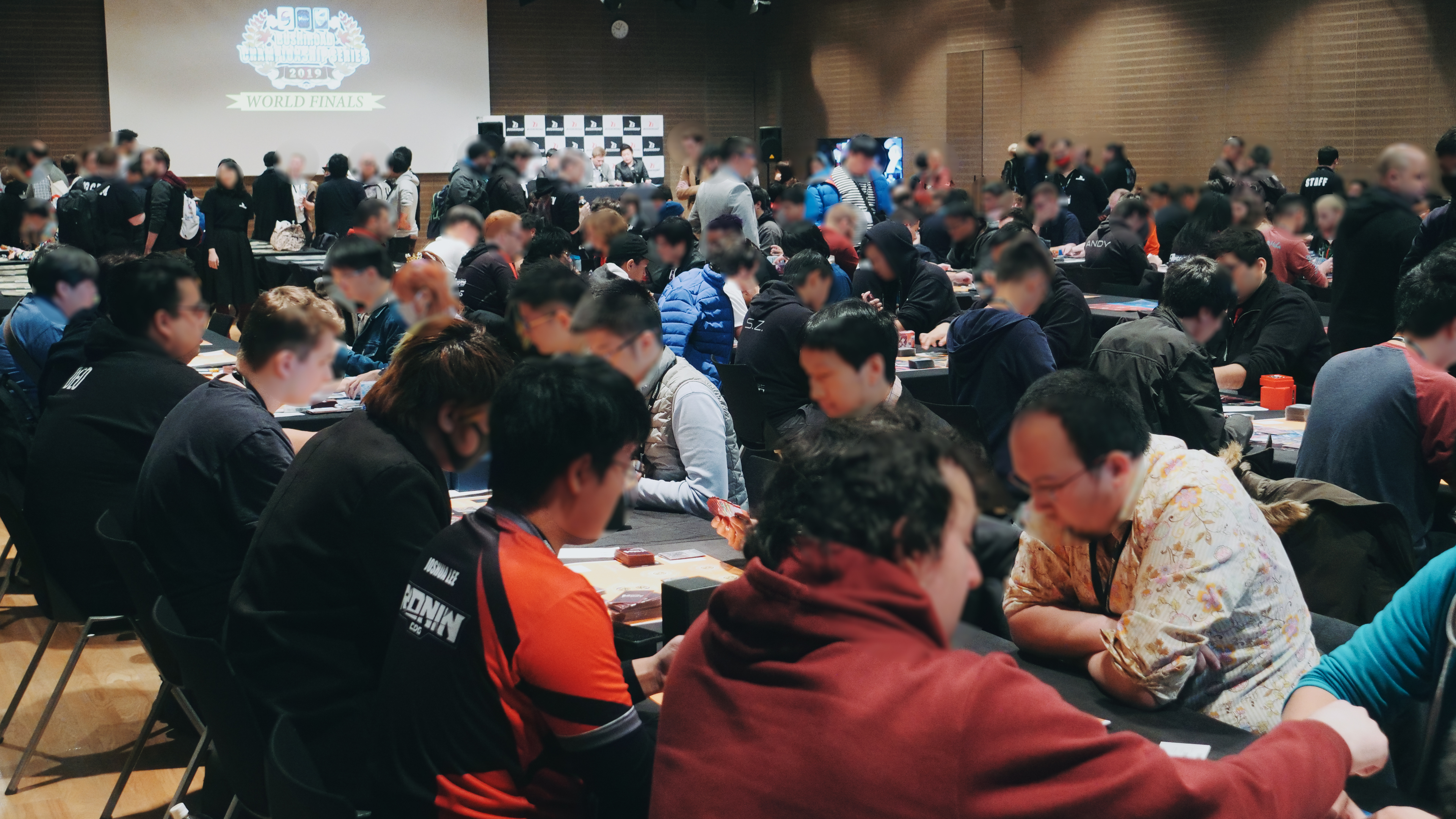 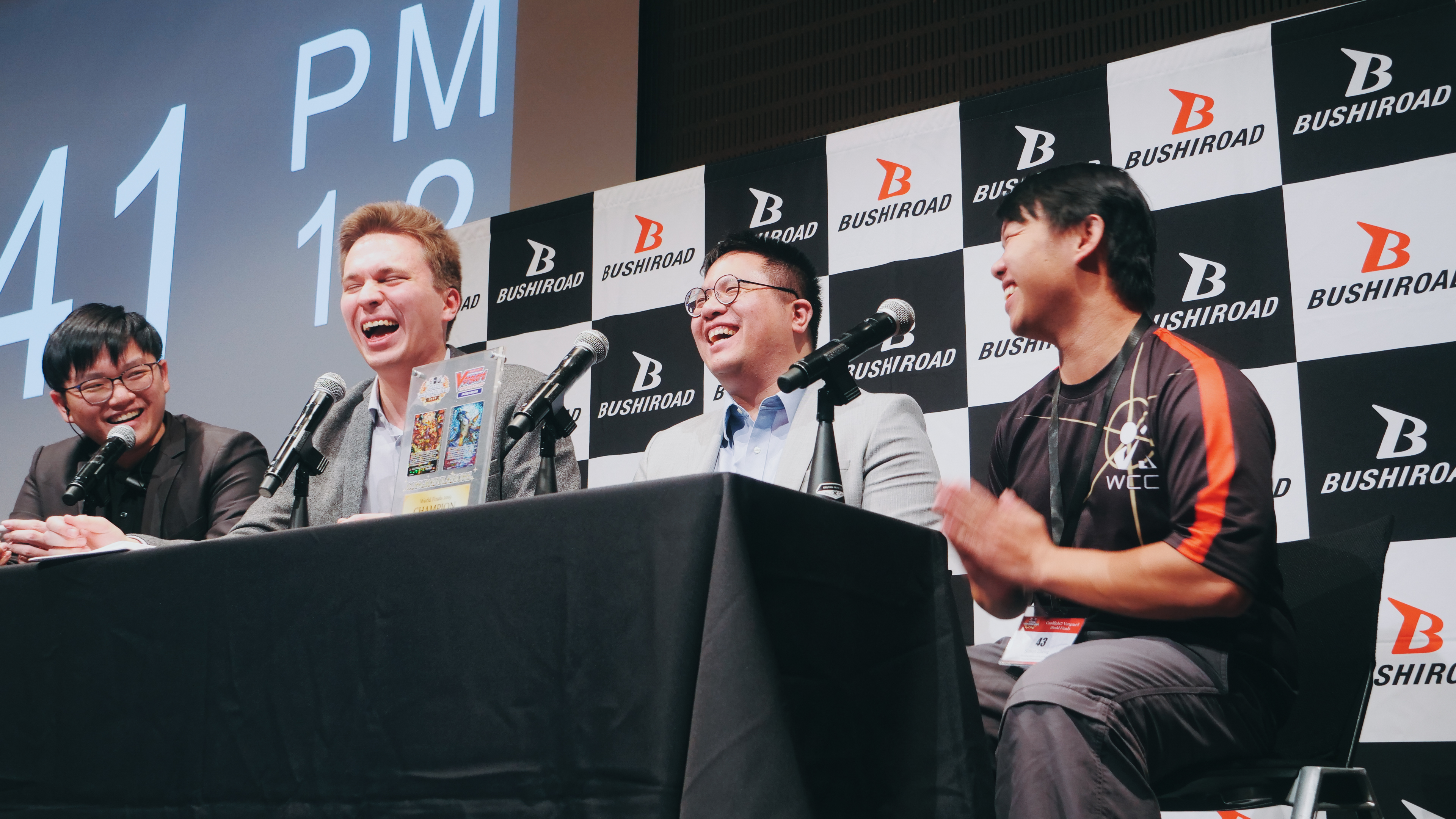 The World Finals is a prestigious invite-only tournament where top-tier players from around the globe gather and claim the title of being the best player of their respective games. This year, the tournament was bigger than before, with a grand total of 170 players taking part. With their pride on the line, the players fought for the title of World Champion, which also earned them a sponsored invitation to the next World Finals taking place the following year to defend their title.

Bushiroad Spring Fest 2020 will soon follow, with major Regional Championships coming up in March. With its expanding playerbase, the explosive growth of Bushiroad’s Trading Card Games is expected to continue its upward trend in attendance numbers.

Bushiroad Inc. is an entertainment company known for its popular trading card games such as Cardfight!! Vanguard, Future Card Buddyfight and Weiß Schwarz, as well as its mobile games such as BanG Dream! Girls Band Party! and other entertainment contents that cater to a worldwide audience.

You may find the press releases here.